Gaelic and Scots: A Visitor’s Guide to Scotland’s Other Languages

Part of what makes Scotland such an accessible destination for visitors from the US, Canada, and other countries where English is the majority language is that you don’t need to get a phrasebook or a language app to find your way around here. As in the other countries of the UK, Scotland’s most widely spoken language is English. But this was not always the case, and discovering how other languages have shaped the culture of Scotland is part of the pleasure of getting to know this fascinating country.

Here’s a look at how Gaelic and Scots – still spoken today – fit into Scottish society. 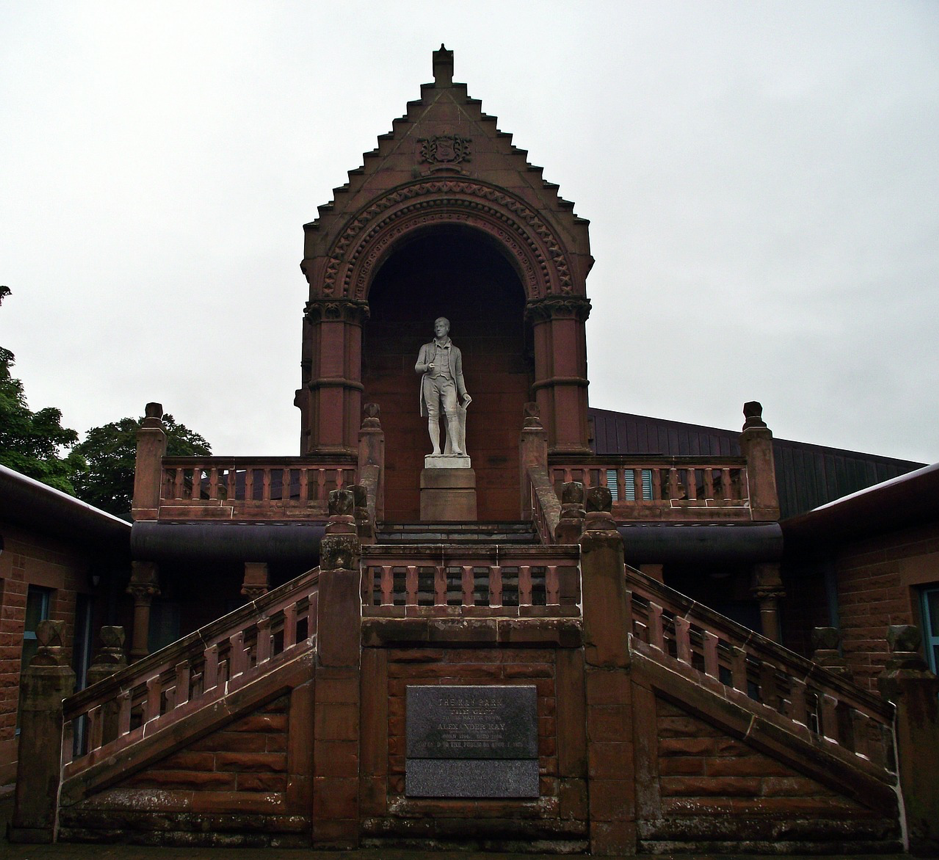 A statue of Robert Burns, the national poet of Scotland

If you’ve ever read a poem by Robert Burns, Scotland’s most famous son, you’ll have some sense of what Scots looks like on the page. But hearing it spoken can be altogether different!

Around 30% of Scottish citizens speak Scots in some form – but what exactly this means can vary. Some people speak undiluted forms of Scots which, while following a similar grammatical structure to English, would be largely impenetrable to those with no experience of Scots. More commonly, however, you’ll hear people speaking a blend of standard English and Scots. Although you’ll hear snatches of Scots everywhere you go, it’s most closely associated with lowlanders – those who live in the less mountainous central and southern parts of the country.

Scots is a Romance language, so if you have any familiarity with Latin you’re likely to recognise where a lot of the vocabulary comes from. There’s a lot of overlap with other Latin-rooted languages, too, especially German, Danish and Dutch. Compare the verb “kennen” in German with the Scots verb “ken”. Both mean “to know” – and this is just one example of many!

Within Scots, there’s plenty of regional variation. On the West Coast of the country, you’ll often hear people refer to their “weans”, which is their Scots word for children. But East Coasters are more likely to go with the Scots word “bairns” instead. Because Scotland is so compact, it’s easy to get a sense of the rich differences in the way Scots is spoken within different areas of the country. Our Scotland’s Two Cities and Outlander tour takes in both Glasgow on the West Coast and Edinburgh on the East, as well as many of the highlights of the beautiful Highlands. 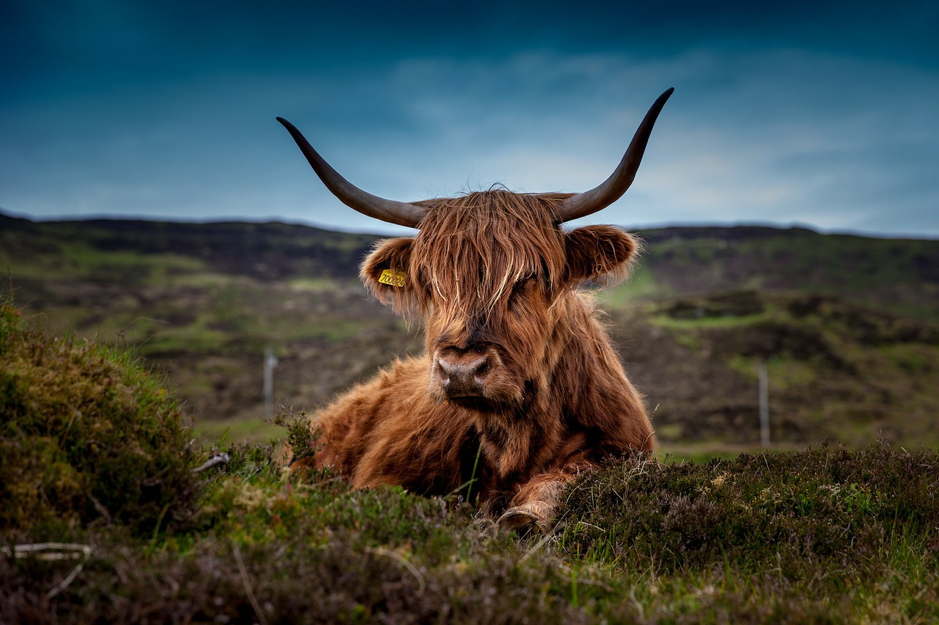 A Highland cow in its native habitat

Unlike Scots, Gaelic bears little similarity to English — outside of a few borrowed words — so you’ll have no hope of understanding it without a bit of study. But the musicality of the language and its long history (Gaelic is officially an indigenous language, according to the European Charter for Regional or Minority Languages) mean that Gaelic consistently captures the imagination of even those who have no ancestral connection to it.

Gaelic was once spoken in many parts of the country; but nowadays, native Gaelic speakers are mostly limited to the Highlands and islands. Only around 1% of Scottish citizens speak Gaelic, but it’s nonetheless a key part of the country’s heritage. As you’re exploring, you’ll notice that plenty of signs have both Gaelic and English text, even in areas where Gaelic is not widely spoken.

Despite the small number of native Gaelic speakers, there has, for some time now, been a push towards reviving the language, and some Scots choose to learn Gaelic as an adult or to send their children to schools offering immersive Gaelic-language tuition.

We have lots of different tours that will bring you to the heart of Gaelic country: the Highlands. If touring distilleries is high on your list of priorities for your visit to Scotland, you’ll love our Whisky Trail by Luxury Train and Taste of Edinburgh tour. Or if you’d like to dive deep into the history of the Jacobites, the Highland Clearances and more, our North Coast 500 and Culloden tour might be for you.

Take a look at our full range of Scotland tours to discover all the exciting trips on offer. Or if you can’t quite find what you’re looking for, why not get in touch and let us craft a customized Scotland tour just for you?