A Brief Introduction to The Edinburgh Festival 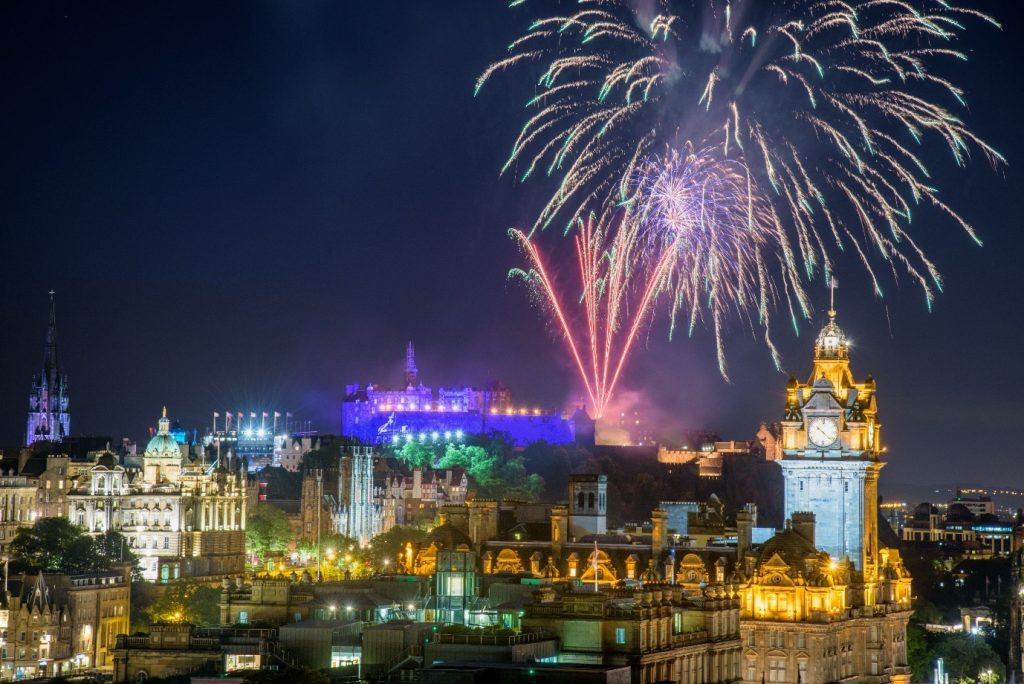 A Short History of the Edinburgh Festival

The Edinburgh International Festival and the Edinburgh Festival Fringe were both founded in 1947. The Edinburgh International Festival is a performing arts festival that was established to “provide a platform for the flowering of the human spirit” in post-war Scotland. Rudolf Bing and Audrey Mildmay came up with the idea during WWII and the hope was that the festival would enrich and enhance Scotland’s culture. The initial range of acts at the festival focused on opera, classical music, theatre, dance, and various other classical performing arts.

The Best Stand-up Comedy Festival in the World

The Fringe offers a smorgasbord of dance, theatre, music, circus performers, and pretty much any other kind of entertainment you can think of. However, it has made a name for itself in recent years as the best (and biggest) comedy festival in World. Every August, hundreds of stand-up comics make their annual pilgrimage to Edinburgh. Whatever your sense of humour, there will be at least several comedy performances for you! The most famous comics from all over the World perform at Edinburgh Fringe each year, but so do many of the up-and-coming stars. In fact, many of the biggest comedy stars in the UK (and further afield) make their big break at the Edinburgh Fringe — so make sure to see a few of the smaller-profile comics as well!

There are various venues for the different paid shows at Edinburgh Fringe, such as Assembly, The Pleasance, Underbelly, and Gilded Balloon, to name only the biggest venues. But there are also countless free shows at The Fringe, where you can gain access to the show for free and you just donate whatever you think the show was worth at the end. If you loved the performance, reward the performers; if it wasn’t so great, then at least you didn’t pay to see it! “Pay What You Want” is a combination of the paid and free options and it allows you to book a ticket in advance for a certain price to ensure you have a seat but you can also just turn up on the night and get in for free, paying what you feel the show was worth at the end of the performance.

Listen to Other People’s Tips and Recommendations

It’s always good to book one or two shows ahead of time, but it’s also a good idea to leave some free time during the Edinburgh Festival to attend some shows recommended by the people you meet on the street. A lot of care goes into writing the festival programs, but it’s worth remembering that people can write whatever they like about their own shows to encourage people to buy a ticket. Many people rely on word of mouth around the streets of Edinburgh, as news of the best shows spreads around. Don’t be surprised if people in the street ask you which shows you’ve seen or if they recommend their own favourite shows. Everyone has come to The Edinburgh Festival to have fun and discover something different and the enthusiastic atmosphere on the streets is perhaps the best part of the whole festival experience!

This blog post is just a brief introduction to the Edinburgh Festival; there’s far too much excitement and activity at the various festivals to possibly cover in one article. However, we hope we’ve intrigued a few readers and encouraged anyone already interested in visiting Scotland to make sure they come in August! If you’re interested in a customised tour of Scotland or one of our established Scottish tours, please don’t hesitate to get in touch. Plan your next big trip to Scotland this August! 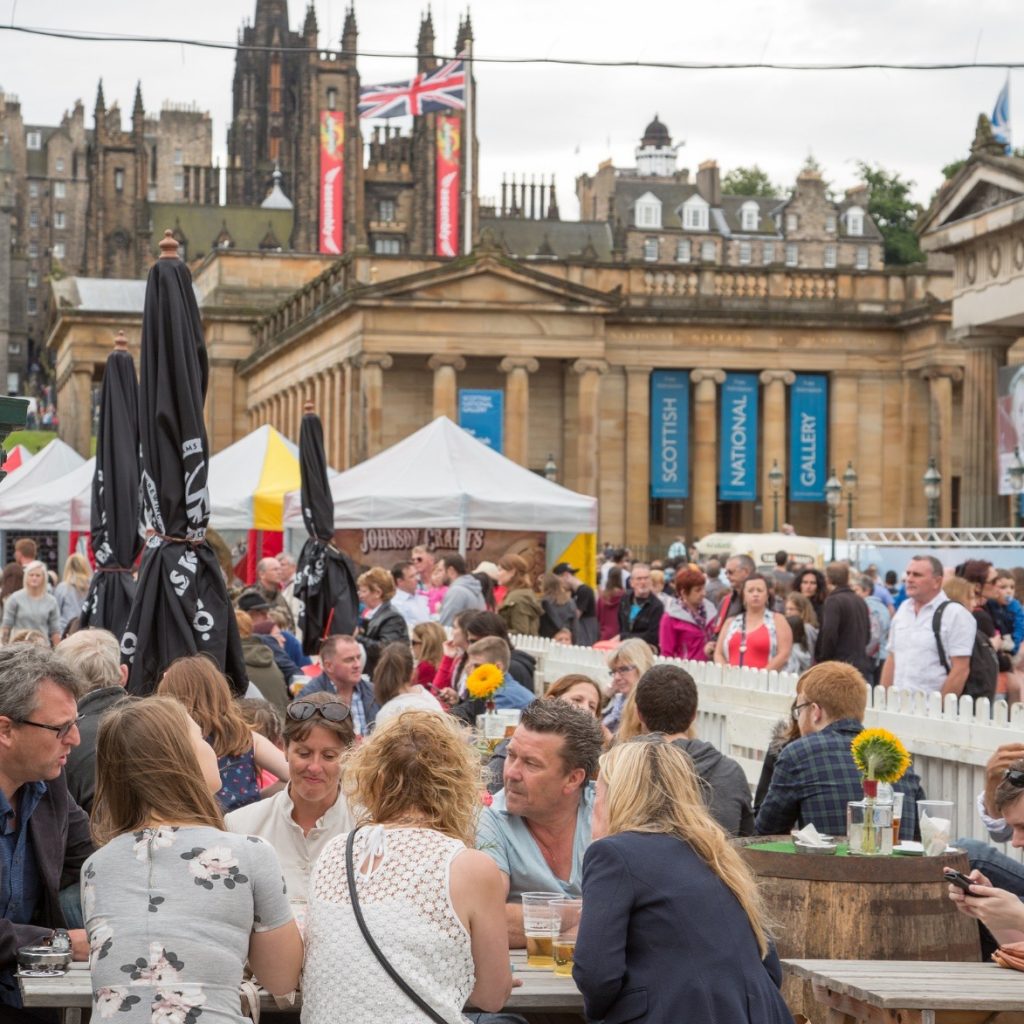