What is the Story of the Loch Ness Monster?

What is the Story of the Loch Ness Monster? 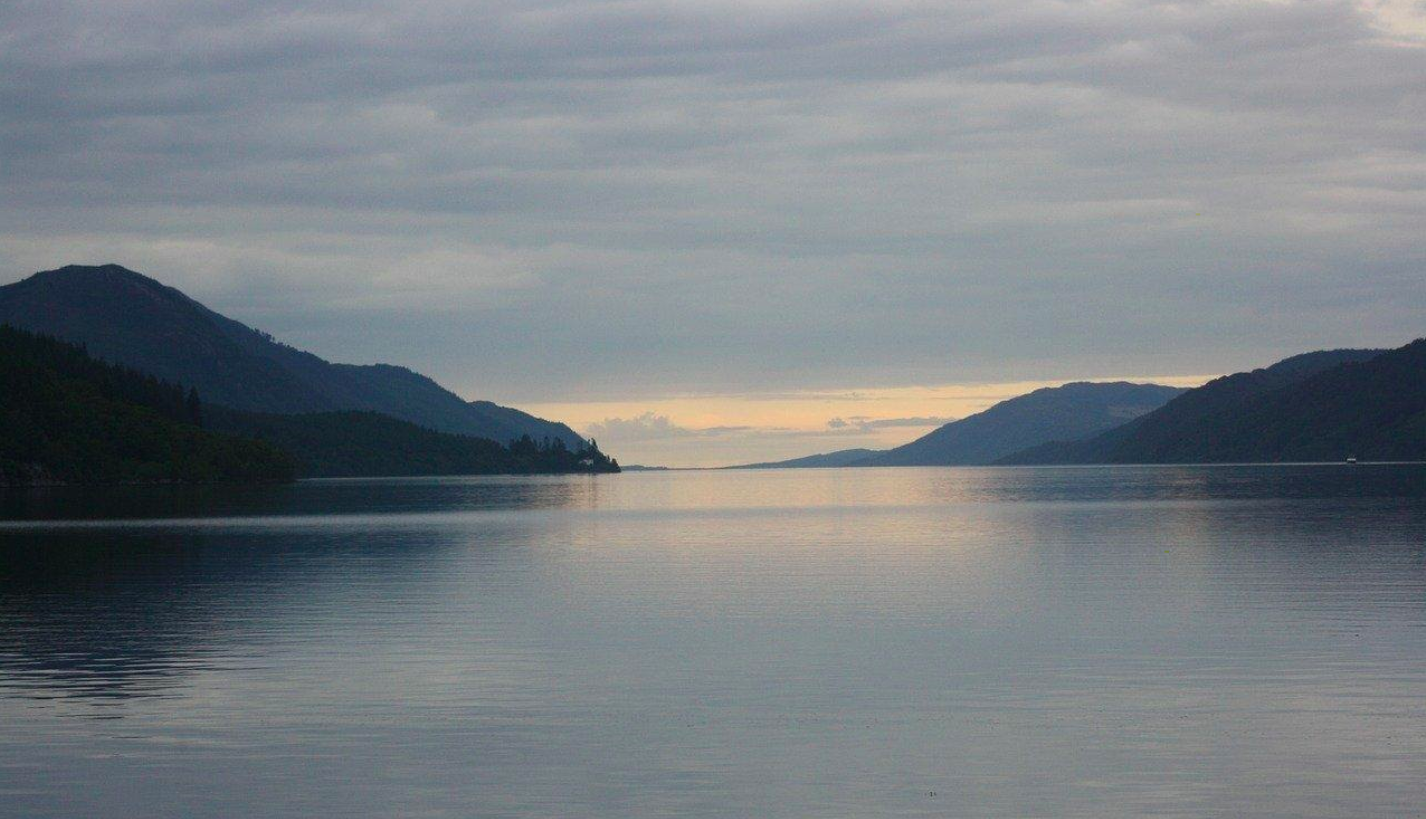 Scotland is famous for many things: whisky, bagpipes, kilts, haggis and, of course, the Loch Ness Monster! A trip to Scotland wouldn’t be complete without experiencing these things and, luckily, Inspiring Travel Scotland can plan a Scottish adventure that includes everything you want to do. With our custom Scottish tours you can design a trip that is uniquely you or ask us to design it for you. And if you’re reading this blog, there’s a good chance that your dream Scotland trip will include a visit to the beautiful shores of Loch Ness…

History of the Loch Ness Monster 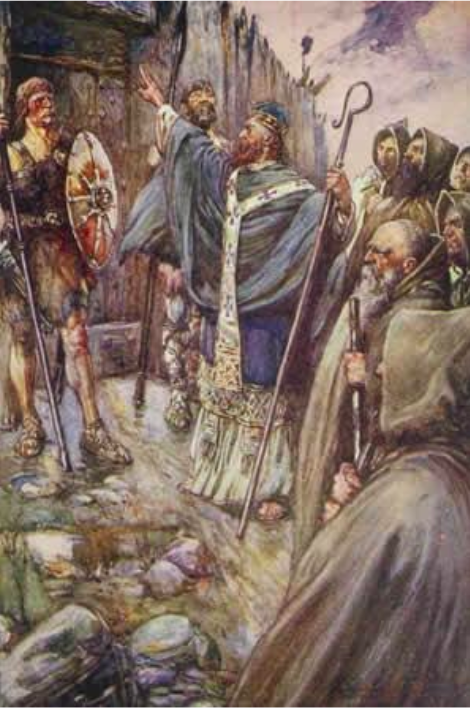 The first sighting of a monster in the Loch Ness area was recorded in 565AD. Saint Columba, an Irish monk, was travelling through Scotland when he came across a group of people burying a man near the River Ness. When he asked what had happened they claimed the man had tried to cross the river and was attacked by a monstrous water beast. Curious, Columba asked one of his followers to try swimming across the river. A monster approached him but Columba stepped forwards and, making the sign of the cross, said “Go no further. Do not touch the man. Go back at once.” The monster fled before him!

There are no more recorded sightings of the monster until the 1800s, but that isn’t to say the monster wasn’t seen. However, interest in the monster only really took off in the 1930s. In 1933, a local couple claimed to have seen the most extraordinary beast cross the road in front of their car and head into the loch. They described the beast as having a large body and a long, thin, wavy neck slightly thicker than an elephant’s trunk. They saw no limbs on the creature.

Copy of the Surgeon’s Photograph

Many sightings followed and in 1934 the famous ‘Surgeon’s Photograph’ was taken. The photo shows what appears to be a dinosaur-like creature and it sparked several theories about what the creature was, how it came to be in the loch, and it gave us the image of Nessie we know and love.

What is the Loch Ness Monster? 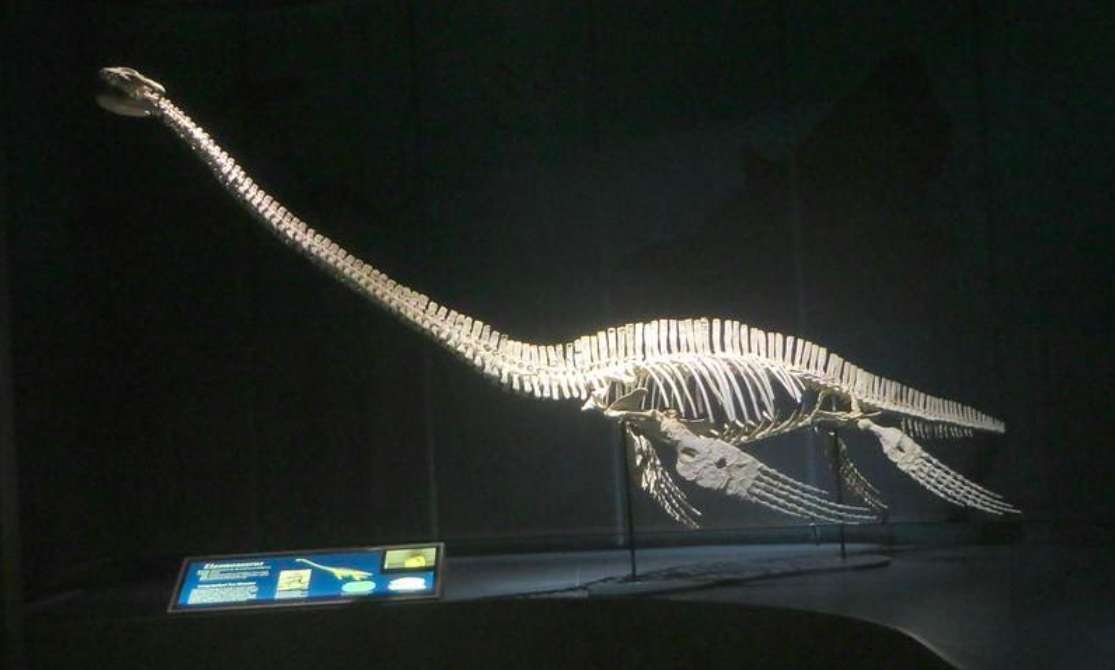 The ‘Surgeon’s Photograph’ led many to speculate that Nessie is a surviving plesiosaur – an aquatic dinosaur thought to be extinct. However, since the loch froze solid during the past few ice ages, the possibility of a plesiosaur surviving in the loch is slim. For this reason, many agree that Nessie must actually be an archeocyte, an ancient type of whale with a serpentine neck.

Others have ruled out the presence of a creature at all, saying Nessie is nothing more than a ‘seiche’ – an oscillation in the loch’s surface caused by colder river water running into the warmer loch. 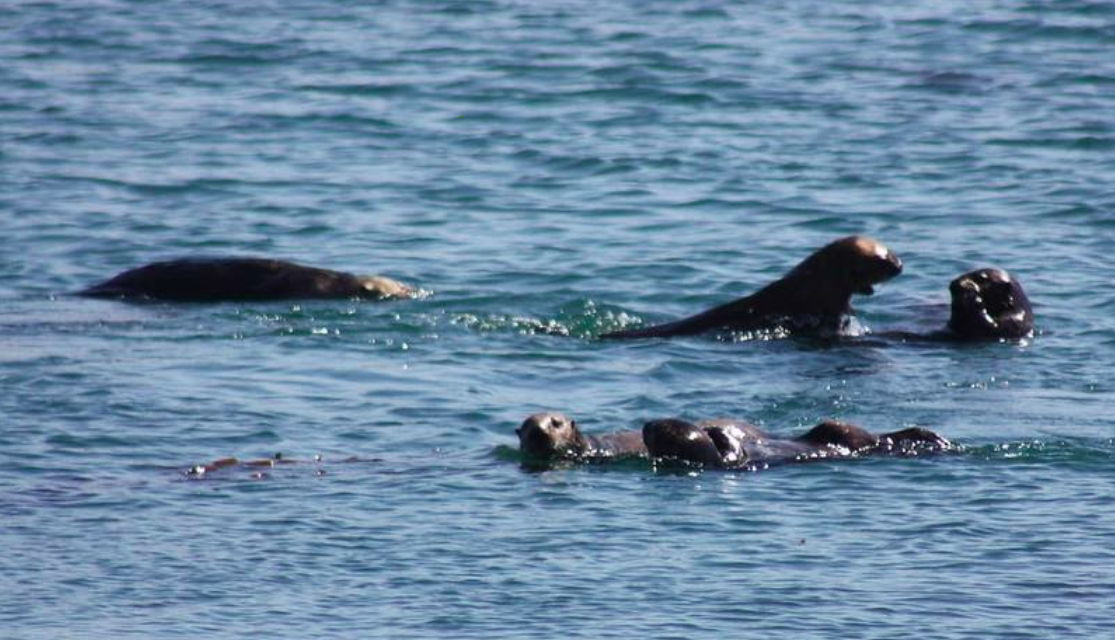 Amongst the many explanations for the monster, is the general belief that sightings are simple misidentifications, either of other animals or of inanimate objects like driftwood. However, these theories have done nothing to dampen the legend of the Loch Ness Monster and, to this day, many come to the shores of Loch Ness in search of it. In fact, if you visit Loch Ness it’s quite likely that you’ll meet one of the fulltime monster hunters that live there! 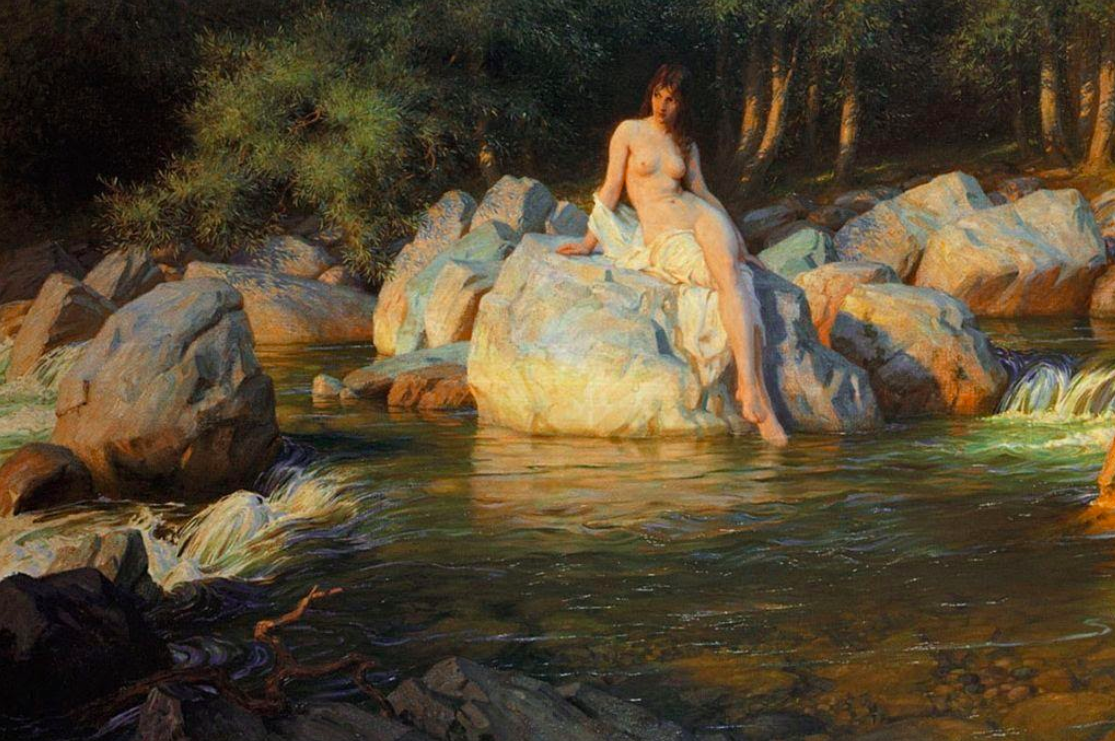 Some believe that the Loch Ness Monster is the evolution of old folklore tales designed to keep children away from the water. Many lakes have monsters that function this way and in Scotland there are many old tales of kelpies – monstrous waterhorses that seek to drown unsuspecting people. It is thought that descriptions of Nessie may have changed over the course of history, evolving from a simple waterhorse to a plesiosaur to suit modern sensibilities.

Is there a Monster in Loch Ness? 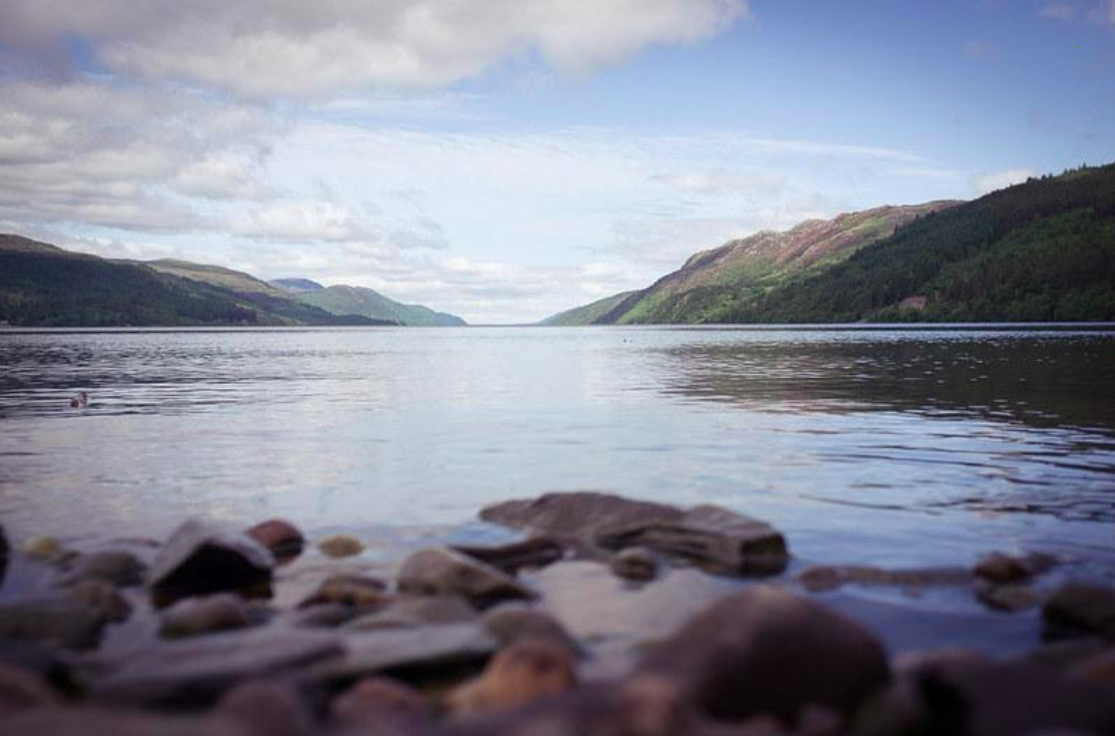 Loch Ness is an extraordinary body of water. It is the largest body of water by volume in the British Isles, and its size and depth can undoubtedly hide many a mystery! The loch has been host to expeditions and studies throughout almost every decade since the 1930s and many scientists have concluded that the Loch Ness Monster is nothing but a myth. Many sightings have been unmasked as hoaxes and publicity stunts. However, many monster hunters and theorists still believe there is something hidden in the depths and they will not stop until they find it. So, is there a monster in Loch Ness? The only way to know for certain is to visit the loch yourself!

Whether you believe in the Loch Ness Monster or you just want to enjoy some natural beauty, Loch Ness offers plenty for visitors. You can take a trip out on the water itself or you can visit Urquhart Castle – one of our choices for the 10 best castles in Scotland! There are many charming villages overlooking the water and the area is a haven for nature lovers with plenty of walks to enjoy and wildlife to spot.

Loch Ness is a wonderful place to visit, whether you want to hunt monsters or just stop to see if you can glimpse Nessie on one of our pre-packaged Scotland Tours. And if you choose to travel with Inspiring Travel Scotland, we will take care of all the planning and preparation, leaving you to truly enjoy the landscape and excitement of the country. If you would like to find out more, don’t hesitate to get in touch!