Where are the ‘must see’ places in Scotland?

If you are inspired by the romanticism of the books and films and programs that feature Scotland, or have ancestry you can trace, or simply want to visit & connect with the most beautiful “wee country” in the world, then look no further.. 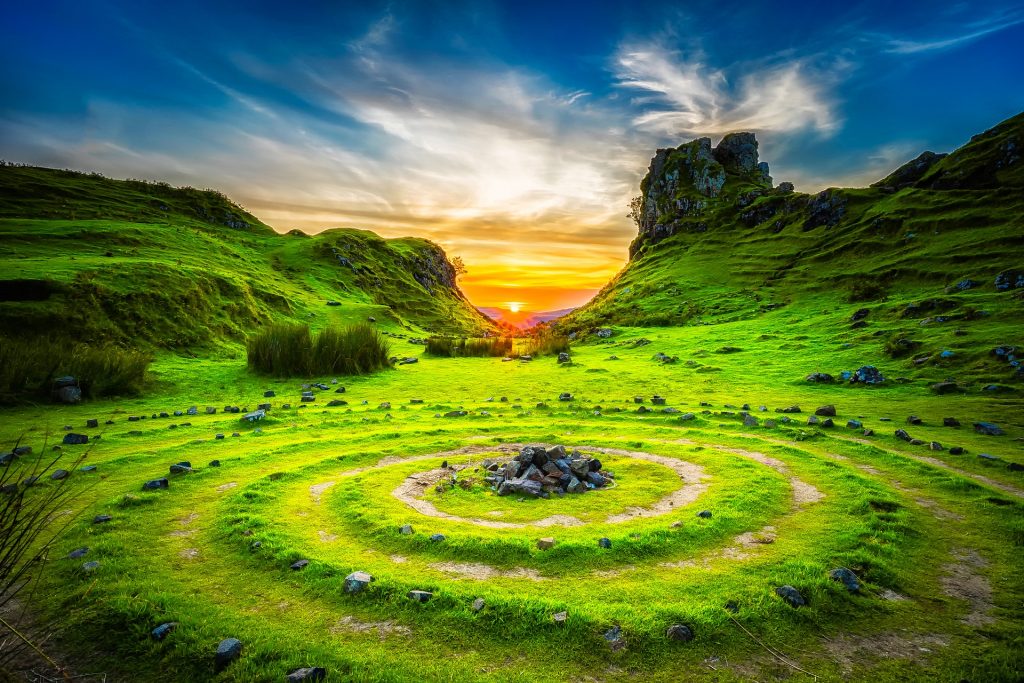 Below are only a few examples, there are many more reasons to visit and many more we can work into your itinerary, give us a call to find out!

Edinburgh castle  –  Sat high on an ancient craggy outlook onto Scotland’s capital city. Edinburgh Castle is the most popular paid tourist attraction in the country, the impressive exhibits include Scotland’s Crown Jewels and the Stone of Destiny.

Cairngorms National Park  –  Famed for its unspoilt beauty and native Scottish wildlife.  The largest national park in the UK, this wilderness is also home to five of the six highest mountains in Scotland.

Forth bridge – Straddling the Firth of Forth, this rail bridge links Edinburgh and the Lothians with the Kingdom of Fife.   This engineering marvel is now one of Scotland’s most recognisable landmarks.

Glencoe –   Historic and atmospheric, the site an infamous clan massacre is a back drop for many a movie.  Majestic mountains, rushing waterfalls and the occasional cottage, the idyllic Highland backdrop.Culloden Moor  – This now conserved piece of land was the site of the last battle fought on British soil.  This atmospheric battlefield will leave an impression.

Rosslyn chapel –  A 15th century chapel  covered in ornate and mysterious stone carvings and symbols said to be founded by the Knights Templar. Surrounded in myth and legend it is said to be one of the most mysterious places in Scotland which led to its inclusion in Dan Brown’s hugely popular novel, The Da Vinci Code.

Fairy Pools –   The name does conjure up some enchanting & exciting imagery. Waterfalls cut through the rock &empty into vivid turquoise pools, a truly magical place to visit.

Loch Ness – Stretching for over 20 miles and surrounded by picturesque villages, mountains and the ruins of Urquhart Castle, not to mention its most famous resident,  Nessy!

The Trossachs – This area of outstanding natural beauty was once roamed by the legendary outlaw Rob Roy MacGregor, Scotland’s real Robin Hood.

Finnich Glen – The bright green moss covering the walls provide a stunning backdrop as the sandstone appears to make the river run red, this strange and stunning gorge was said the used for secret meetings and Druid rituals.