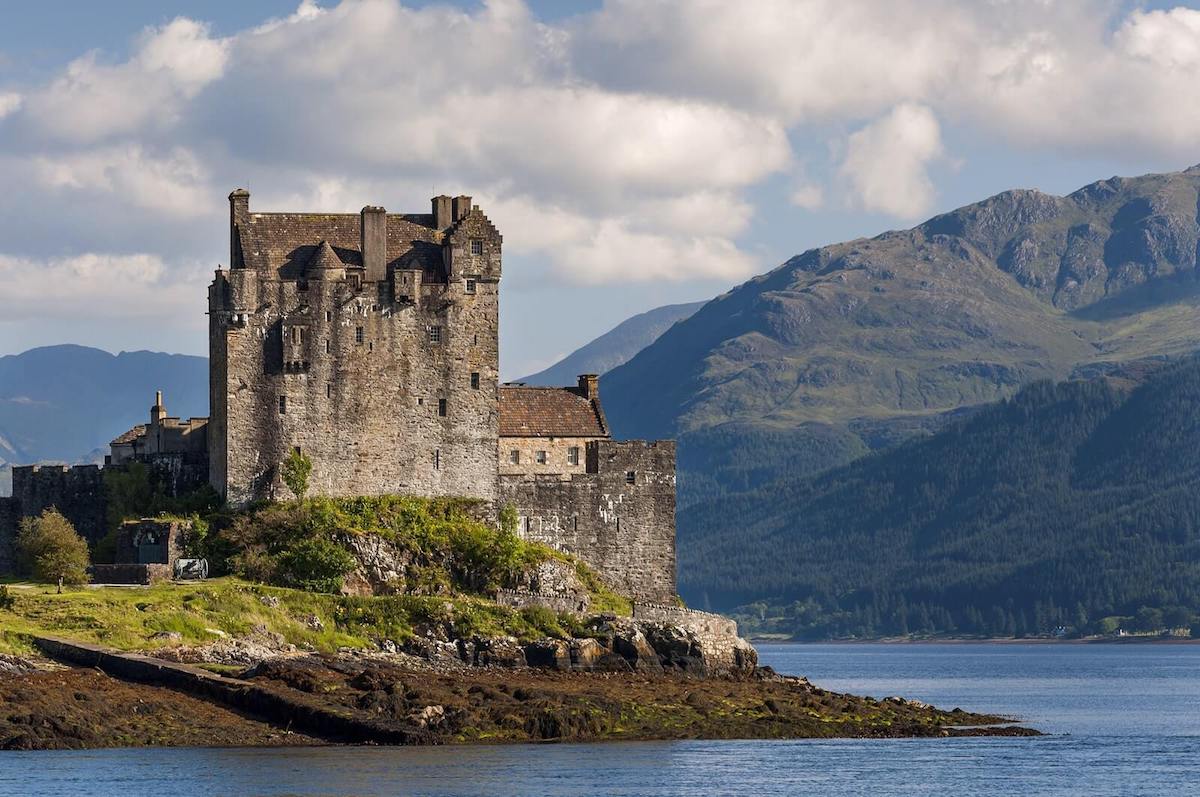 Scotland’s history is filled with epic battles and dramatic tales; the castles dotted across the nation tell the stories of people and moments past that created the Scotland we know and love today. But our history is so multifaceted that you may know centuries’ worth of stories yet you’d still be missing many centuries more. From the Picts to the Vikings to the Celts; from the Romans to the English and so many more…Scotland has plenty of stories to tell.

Maybe you want to time-travel like Claire in Outlander or maybe you just want to travel through Scottish history as you tour the country. Whatever your interests, we love to share our nation’s history and heritage with visitors from around the world. Join us on a tailormade tour of Scotland to see the places and hear the tales of people who shaped our history. We would be honoured to teach you!

Scottish history covers millennia. We can still see the standing stones left behind by ancient cultures that were used to worship the sun and chart the stars, and we can marvel at the ruins of structures built some 5,000 years ago. Scotland’s history is still alive and amongst us today!

If you enjoy visiting sites that offer a glimpse into times gone by, you’ll love exploring Scotland. From the Highlands to the Islands, we have so many mind-boggling sites where you can walk in the footsteps of people past.

We recommend you create a custom tour of Scotland if you’re looking to see as many of these sites as possible. They can often be in remote locations so we would craft an appropriate itinerary based on your travel time and interests.

If you want to see some of Scotland’s extraordinary historical sites, get inspired with these insights and tips:

Scots are famous for their storytelling and folklore. While many of these tales will talk of fantastical beasts and lands, a great many more will offer insight into the people, places, and moments in history that have shaped Scotland and her culture. To get to know Scottish culture, you can explore our history through storytelling.

We love taking guests to village pubs and folk music events so you can truly get a glimpse into Scottish culture today. Many of these places are perfect for hearing the tales and stories of times gone by.

To get you started on exploring Scotland’s history through its tales, take a look at these articles: 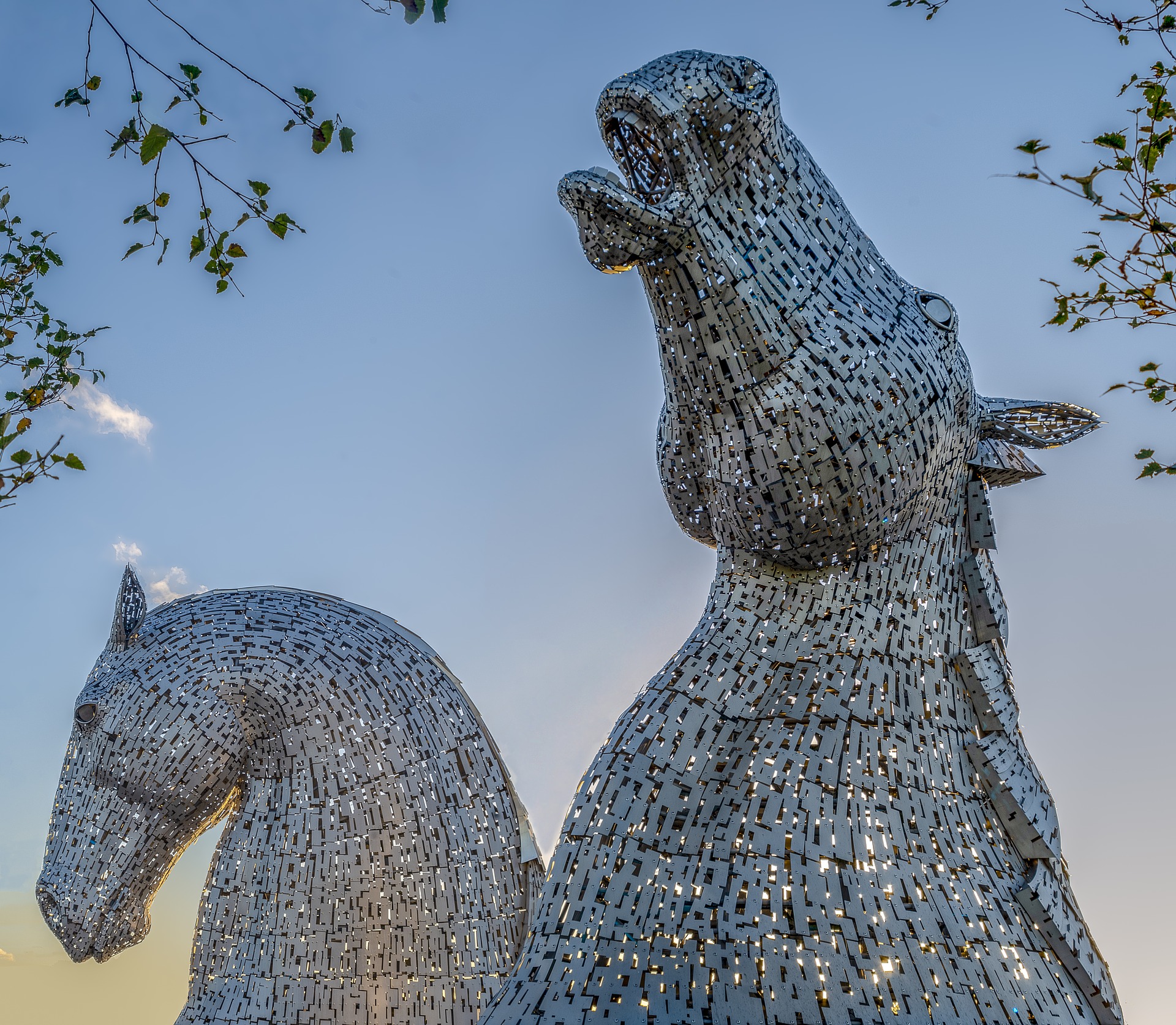 We love sharing our country’s fascinating stories and interesting places with visitors. That’s why we’ve crafted several tours that delve deeper into the history of Scotland so you can experience it and learn more. We would love for you to join us!

Get inspired to explore Scottish history with these tours: 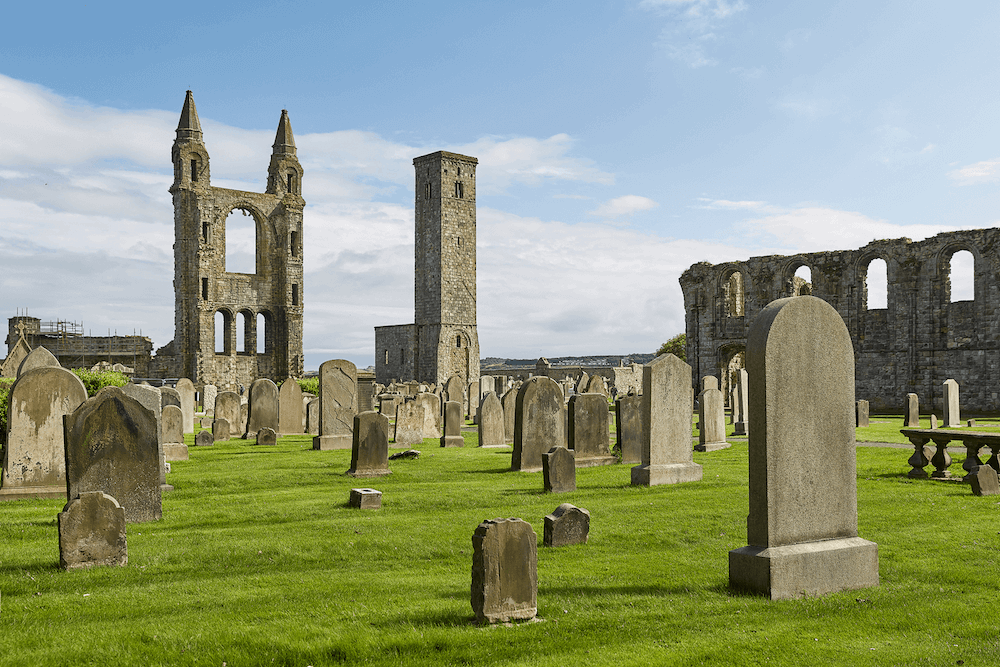 While Scotland’s history stretches back thousands of years, this is not an ancient culture that never adapted to modern times. Rather, Scotland boasts an incredible depth of history whilst simultaneously being a vibrant, progressive nation that has given the world countless modern inventions.

In fact, here are just some of the recent inventions you likely enjoy today, all courtesy of Scots!

Plus…Scotland is the home of golf! 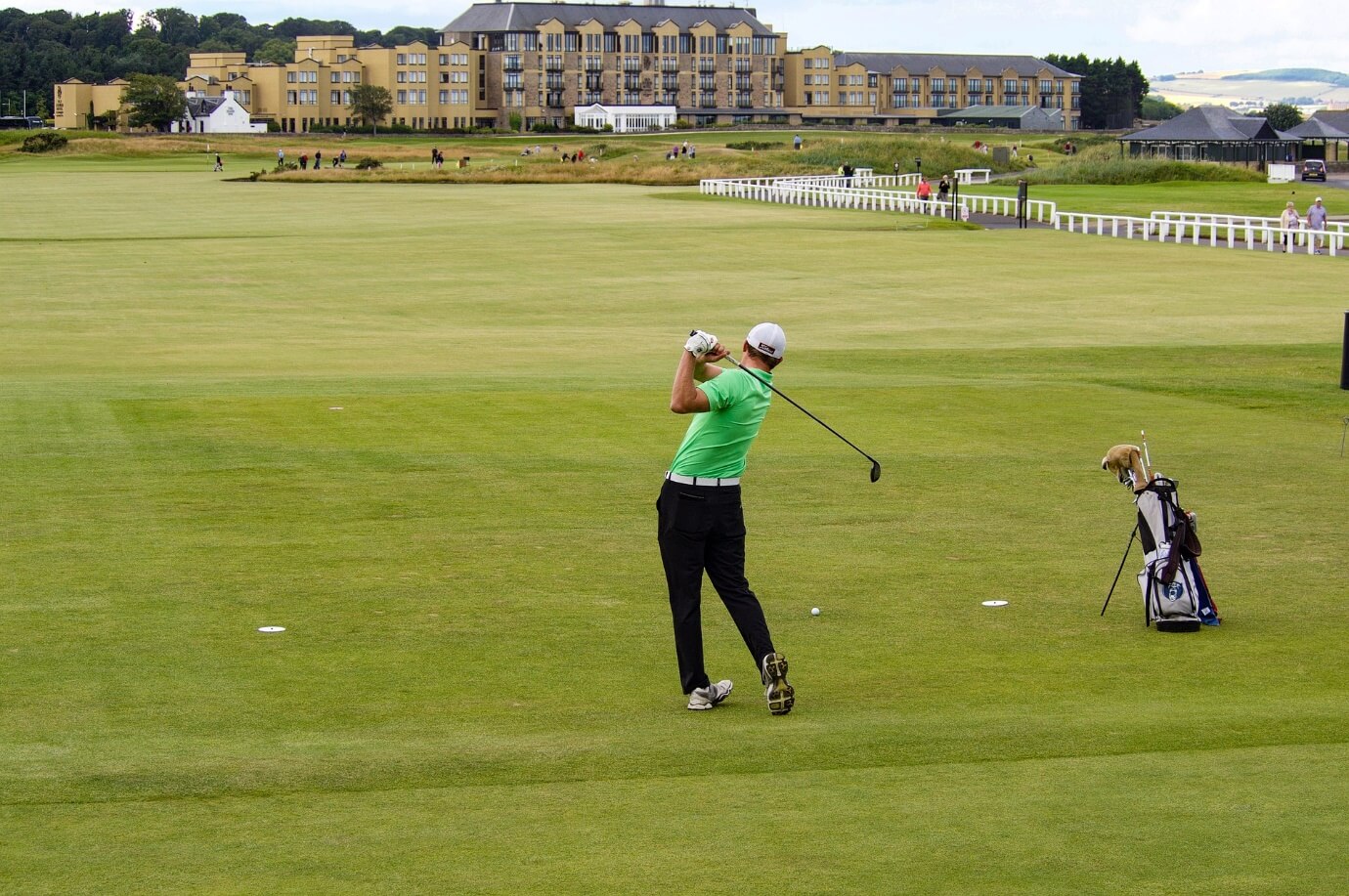 Learning about Scotland’s inventors, creators, artists, and great thinkers is an excellent way to pay homage to Scotland’s great history. Our cities boast plenty of museums where you can learn so much more about these people and the others who contributed to Scotland — and the world — over the years.

Check out these articles to get inspired to visit our beloved cities to learn more!

We continue to add more resources to our Be Inspired pages, so be sure to bookmark us and come back for more! When you’re ready to start planning your dream trip, let’s craft the perfect custom Scotland tour for you.

Meet one of our drivers 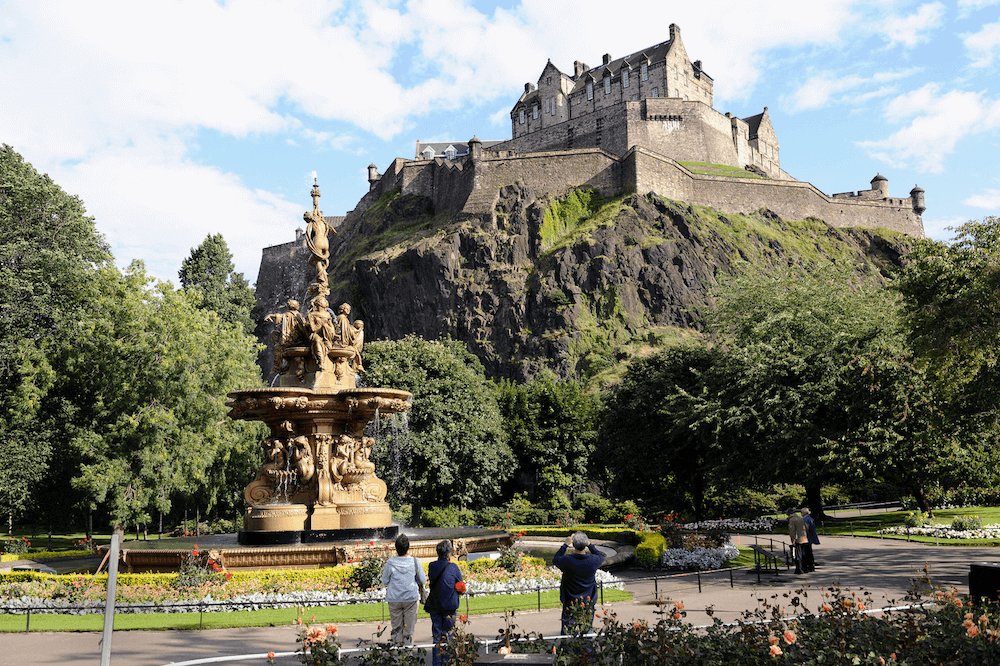